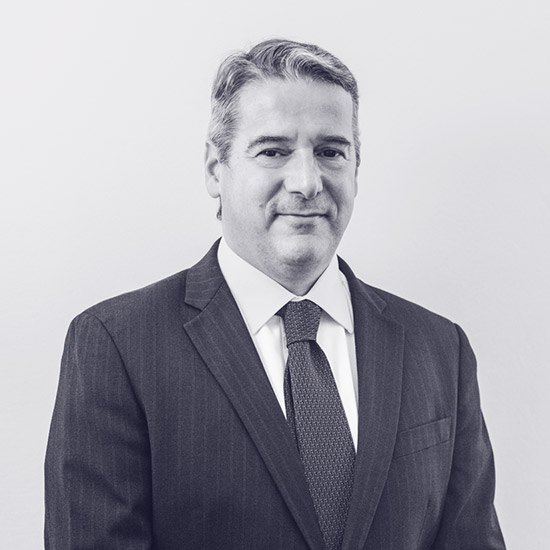 Awarded a Degree in Economy and Commerce (at Venice University in 1990). Member of the Padova Association of Chartered Accountants since 1992 and recorded in the Register of Auditors since 1995.

Until mid-1994, he worked with a leading Italian firm specialising in the handling of tax and corporate issues on behalf of large enterprises and multinational groups, as well as tax auditing and tax due diligence activities.

He then went on to set up a partnership specialising in tax and corporate consultancy services for large and medium-sized enterprises, with branch offices abroad, or experiencing difficulties of an international character, working alongside prominent professionals and university lecturers.

From January 1999 to halfway through 2001, he was the head of the Padova office of the studio run by Professor Giulio Tremonti, an extremely reputable studio that also operated with offices in Milan and Rome.

He then set up Studio Bogoni. As part of his working activities with the Studio:

The principal areas covered during his working activities can be summarised as follows:

He has taken part, both as speaker and moderator, in numerous conventions, as well as professional training and specialization initiatives promoted by Merchant Banks, professional associations, trade associations, enterprises, auditing firms and leading national and international banks. He has also appeared in television broadcasts dealing with tax or insolvency issues.

As a member of the academic committee at the National Studies Centre run by the Young Italian Chartered Accountants’ Association, he has contributed to the organising and scheduling of events of primary importance and in the publication of various academic works.

Co-author of the essay edited by G. Giappichelli – November 2015