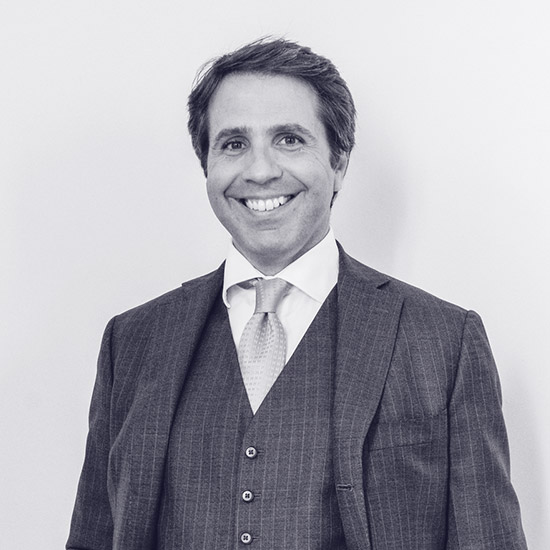 Degree in Economy and Commerce (Venice University in 1996). Member of the Padova Association of Chartered Accountants and recorded in the Register of Auditors since 2000.

After receiving his university degree, he worked with the late Giulio Partesotti, Professor of Financial Market Law in the Law Department at Venice Ca’ Foscari University, assisting in the organisation of the study course, carrying out research and, on occasions, also lecturing.

After graduating, he took a professional internship, completed in 1998, at a leading studio based in Padova, where he gained considerable experience in tax and corporate consulting.

From 1999 to 2001 he practised as a Chartered Accountant in Milan, at a tax consultancy boutique, specialising in tax litigation, consultancy for businesses on extraordinary transactions and financial taxation, in relation to international taxation issues.

He also acts as an Auditor in a number of leading firms and organisations, operating in the industrial, energy and financial sector.

The principal areas covered during his professional activities can be summarised as follows:

He has taken part, both as speaker and moderator, in various conventions and seminars, organised by enterprises, banks, merchant banks and professional trade associations, relating to tax or financial issues.