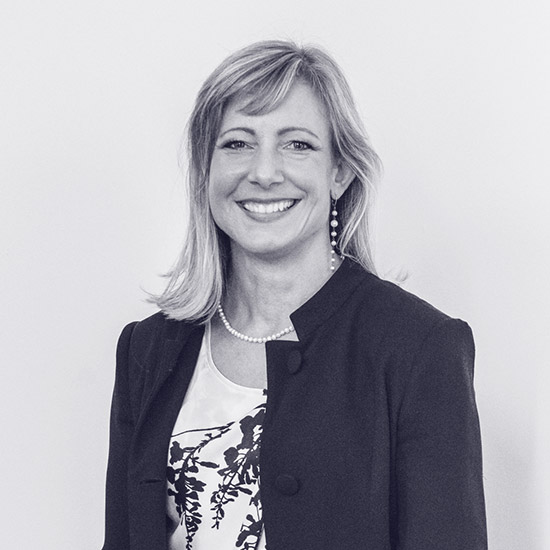 Degree with Honours in Economy and Commerce (Trento University in 1997). Member of the Vicenza Association of Chartered Accountants and recorded in the Register of Auditors since 2002.

After a year practising in a leading studio in Trento, in 1998/1999 she attended the 4th Masters Degree course in “Tax Law and Practice” organised by the Il Sole 24 ORE in Milan. After this, from 1999 to 2000, she worked for the Tax Lawyers’ studio in Milan forming part of a network of worldwide renown, dealing mainly with problems connected with national and international VAT. She then worked, from 2000 to 2002, as an executive in the tax and corporate sector of a leading industrial association based in Milan, specialising in tax consultation to enterprises, advising, discussing reports at conventions and during courses for associated companies.

She has practised in Padova since the end of 2002, firstly as a partner of a professional association of Chartered Accountants and Lawyers operating in the North East of Italy and then, since 2006, as partner and stakeholder in Studio Bogoni, specialising in consultancy services for businesses.

She also acts as an Auditor in a number of leading firms and organisations, operating in the industrial and financial sector.

The principal areas covered during her professional activities can be summarised as follows:

She has taken part, as either a speaker or lecturer, in a number of conventions and seminars organised by enterprises, banks and merchant banks, trade associations or professional associations, and publishes specialised contributions to collective works and journals widely read in the academic world.